Joshua Flint received a BFA from the Academy of Art University in San Francisco in 2002 and has exhibited extensively since then at galleries such as Robert Lange Studios in Charleston, Sloane Merrill Gallery in Boston, and La Luz de Jesus Gallery in LA. His work has been featured in American Art Collector, Southwest Art, and Poets and Artists. He is currently an Associate Professor at the Pacific Northwest College of Art and reside in Portland, Oregon.

My work is based on images curated from many sources such as digitized museum archives, vintage shops, and social media platforms. The paintings fluctuate between the familiar and the unknown while simultaneously including the past and present. By rearranging the hierarchy of elements the paintings become fictions that allow countless interpretations. Layered into works are references to liminality, ecological issues, neuroscience, psychological states, and the history of painting, among others.

The images sourced from out-of-date materials hold a special fascination. Much like observing the ruins of an old, grand building or a church in a state of decay, the characters and objects that populate his paintings are employed to create a sense of ephemerality, imbuing the work with a kind of fascination and disquiet, over the passage of time. Used in this way they serve as reminders that cutting edge trends and novelty will evolve into new iterations or be abandoned altogether. Using these sources for my paintings allows a certain distance to reinterpret as I see fit. I can see this person or place in a photograph but know nothing about what is going on beyond those paper borders. That ambiguity, between the seen and unseen, between the real and the imaginary, is where my paintings live. 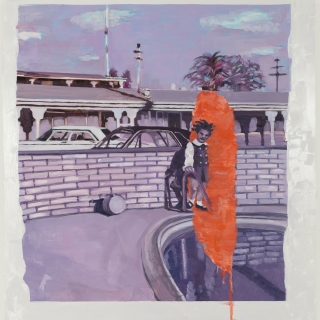 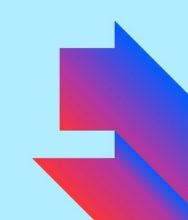