Schuman studied at the Rhode Island School of Design and at the Pennsylvania Academy of the Fine Arts, and traveled extensively in Europe on a Schiedt Travel Grant for Study from the Pennsylvania Academy of the Fine Arts. He has taught painting and drawing privately for over fifteen years and at various institutions including the Pennsylvania Academy of the Fine Arts and the Academy of Natural Sciences in Philadelphia. He has received many awards, including three Visual Arts Fellowship Grants for Painting from the Pennsylvania Council on the Arts. He has also received an Award of Excellence from the Philadelphia Museum of Art and was a National Endowment for the Arts Mid-Atlantic Regional Fellowship Finalist. He has had numerous one-person shows in New York and Philadelphia, and has shown extensively in many museums in the eastern and southern US. His work has been shown in many publications including The New York Times, the New Yorker, the Philadelphia Inquirer, Art in America, Slate, and The Sciences magazine. He is represented by the Forum Gallery, New York and the More Gallery, Philadelphia. 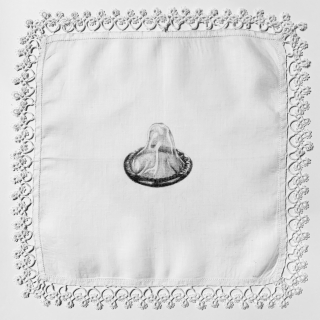 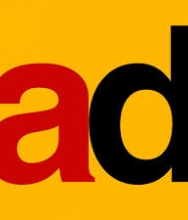