New York, NY (Chelsea) — Garvey|Simon is pleased to present Tamiko Kawata: Permutations, a selection of panels, sculptures, and installations featuring Kawata’s signature use of safety pins as primary building blocks. Kawata weaves together fantasy and minimalism in this exhibition, elevating safety pins from their prosaic object-roles and endowing them with elegance and grandeur. In addition, Kawata introduces corrugated cardboard as a prominent material in this new body of work. This is the artist’s first solo show at Garvey|Simon. The opening reception will take place on Thursday, September 6, 6-8pm; the exhibition closes on October 6, 2018.

Born in Japan in 1936, Tamiko Kawata grew up in Tokyo during the climate of the World War II Era.  In the early years of her art career, Kawata was largely influenced by Bauhaus and Dada, and then the emergence of the Gutai Group.  Begun in 1954, Gutai was a Japanese avant-garde movement with radical, new ideas and approaches to making art.   All three art philosophies were particularly interested in unconventional materials, which had a great impression on the artist.   After moving to New York in the 1960s,  Kawata was inspired by safety pins while purchasing them to pin up the American clothing that was much too large for her small frame.  The physical practice of joining complex yet diminutive elements continues to provide both a meditative and diaristic process for the artist.

In this most recent body of work, Kawata weaves her signature safety pins to create objects of fantasy and minimalism.  Transformed by volume and manipulation, the artist elevates these humble materials from their prosaic, utilitarian roles and endows them with elegance and grandeur.  Transformed into wall-mounted, free-standing, and hanging works, these ubiquitous items become the actual surround. In addition to pins, Kawata introduces corrugated cardboard and paperclips as other prominent materials in this exhibition.

In these works, we are presented by a cellular structure of the everyday.  Upon first glance, the sculpture is undefined by its components, but upon further inspection, we are confronted by the unlikely marriage of ordinary and extraordinary. The materials become exotic and mysterious in Kawata’s hands. When asked about her use of these commonplace materials, Kawata responds: “I don't even call it found material, they are materials. They are art materials if I use it for art making....period!”

Tamiko Kawata received a BA in Sculpture from Tsukuba University in Japan. Her sculpture and large-scale installations have been exhibited at such institutions as the Museum of Art and Design, the American Academy of Arts and Letters, LongHouse Sculpture Gardens and Reserve, Kentler International Drawing Center, Heckscher Museum of Art, Dorsky Curatorial Projects, and Adelphi University in New York; Kostka Gallery/MeetFactory in Prague, Czech Republic; and Takano Art Gallery in Tokyo, Japan, to name a select few.

Her work is found in numerous public collections such as the Museum of Art and Design, New York; LongHouse Reserve, East Hampton, NY; Aida Art Collection, Tokyo; Honolulu Museum of Art; Montreal Museum of Fine Arts;  Racine Art Museum, Wisconsin; Lafcadio Hearn/Yakumo Koizumi Art Museum, Matsue, Japan; and Benno Premsela Art Collection, Amsterdam.  She is the recipient of multiple awards and residencies from institutions such as such as the American Academy of Arts and Letters, the Pollock/Krasner Foundation, New York Foundation for the Arts, MacDowell Colony Residency, Yaddo Art Colony, and The Millay Colony for the Arts.  Kawata lives and works in New York City. Since 2002, she maintains a studio at the Elizabeth Foundation for the Arts. 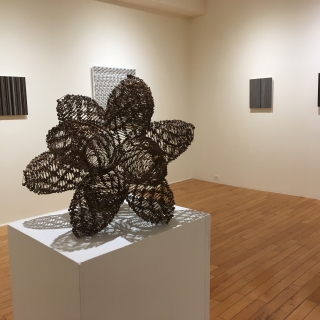 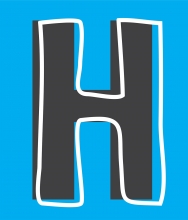 The Infinite Worlds Made from Pins
View More 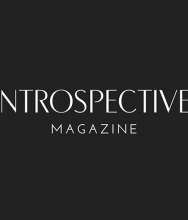 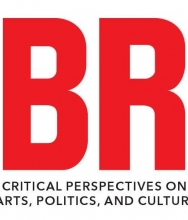 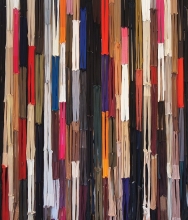 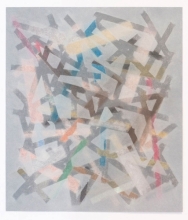 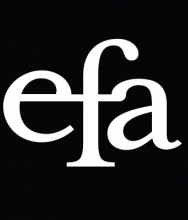