Garvey|Simon is pleased to announce our participation in the PGH Photo Fair at the Carnegie Museum of Art in Pittsburgh, PA.
We are one of seventeen internationally renowned art dealers, gallerists, and photography projects exhibiting at the fair this year. The dates of the fair are April 27-28, 2019.

Our booth will feature vintage dye-transfer prints by renowned photographerTimothy Hursley . Of special note for Pittsburgh are the rare 1980s images taken when Hurlsey was at Andy Warhol’s Factory in New York.  Warhol has strong ties to Pittsburgh, where he was born and where the Warhol Museum is located (the largest museum in North America dedicated to a single artist). In addition, we will feature several works from Hursley’s Brothels of Nevadaseries, and will also have his books available for purchase.

Linda Lindroth created unique, small-scale works specifically for the PGH Fair from a new series exploring gesture. A collector of vintage packaging and clothing, Lindroth creates subtle illusion and play in her work as she flattens and manipulates her materials, teasing design elements out of once utilitarian objects. Her large-scale prints are an homage to icons of art history. Lindroth’s work is represented in numerous public collections including the Museum of Modern Art and the Metropolitan Museum of Art in New York, The High Museum of Art in Atlanta, The Bibliothèque Nationale in Paris, the Newark Museum, and the International Polaroid Collection.

Polish aerial photographer, Kacper Kowalski, photographs his native landscape from the utmost altitudes of his self-piloted gyrocopter. With his bird's eye view, Kowalski captures a new perspective on the traditional landscape, and distills his subjects down to their primary form, color, and texture. Under his omniscient eye, fiery, technicolor foliage becomes a pointillist's dream, and environmental pollution is transformed into a color-field abstraction. Garvey|Simon will feature works from Kowalski’s Side Effectsseries, an episodic collection of aerial photographs, including such chapters as “Toxic Beauty,” “Sun and Fun,” and “Seasons.” Kowalski is interested in “the line of contact between nature and civilization."

Leonard Sussman views his photographic practice as an act of conservation. His travels take him from solitary mountain tops to the depths of glacial valleys, with the aim of preserving not only the visual landscape, but the full sensory experience of the site. Fascinated by perspective and scale, Sussman’s compositions are at once microcosm and macrocosm--diligent records of the surround and poetic abstractions of the adventure. Sussman’s latest body of work is dedicated to Antarctica, from his most recent voyage there.

The PGH Photo Fair has been held annually since 2012 and is in its fifth year at Carnegie Museum of Art.
The fair has developed immensely since its inaugural year, offering an accompanying publication and presenting a breadth of complementary programming. This year’s fair will include docent tours, book signings, and other special events.  See the PHG Photo Fair website  for a complete list.

For further information and to see more images, please visit Garvey|Simon or contact Elizabeth Garvey at liz@garveysimon.com or 917.796.2146. 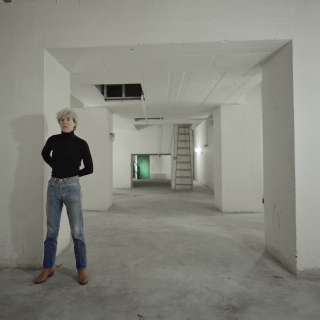 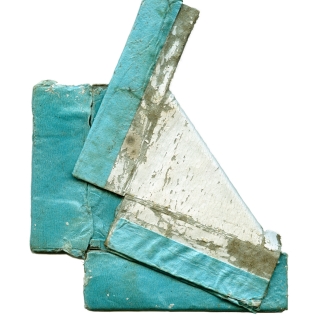 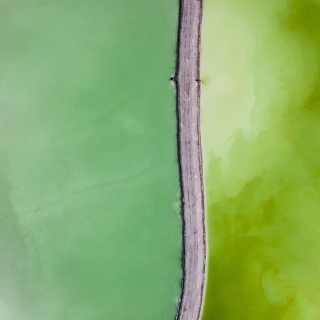 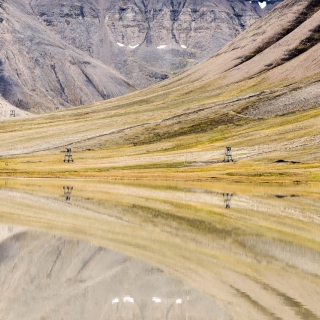